E422B crew made the decision to cut down trees, branches, and a fence on the backside of the fire ground in order to gain access to a fire hydrant which was used to supply hose lines that aided in the saving of 14 occupied townhouses.

Once access was made, the citizens living in the 14 townhouses were able to evacuate vehicles crowding the dead-end street and allow for other fire dept resources (three ladder trucks and two more engines) to enter the backside of the fire ground where the additional crews increased the aid and successful efforts to save the 14 townhouses. 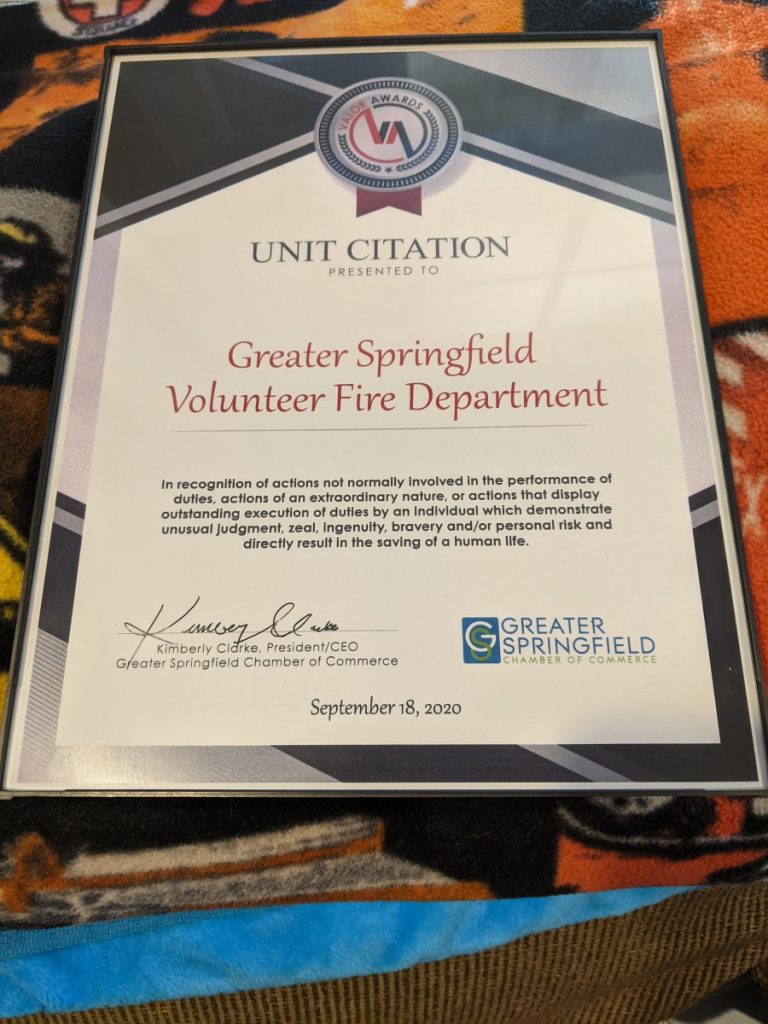 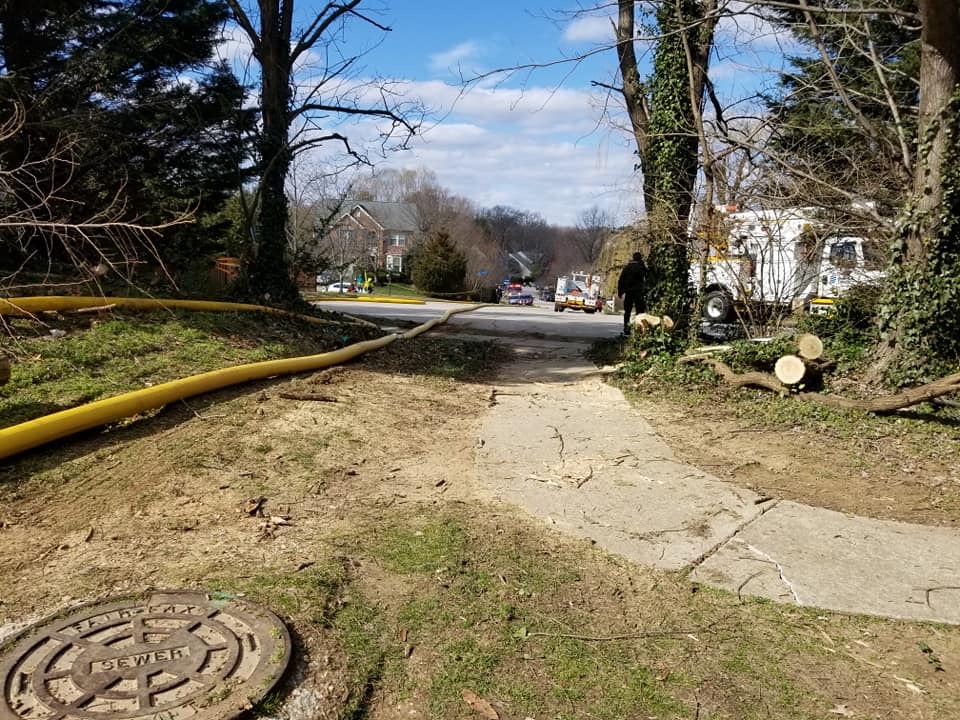 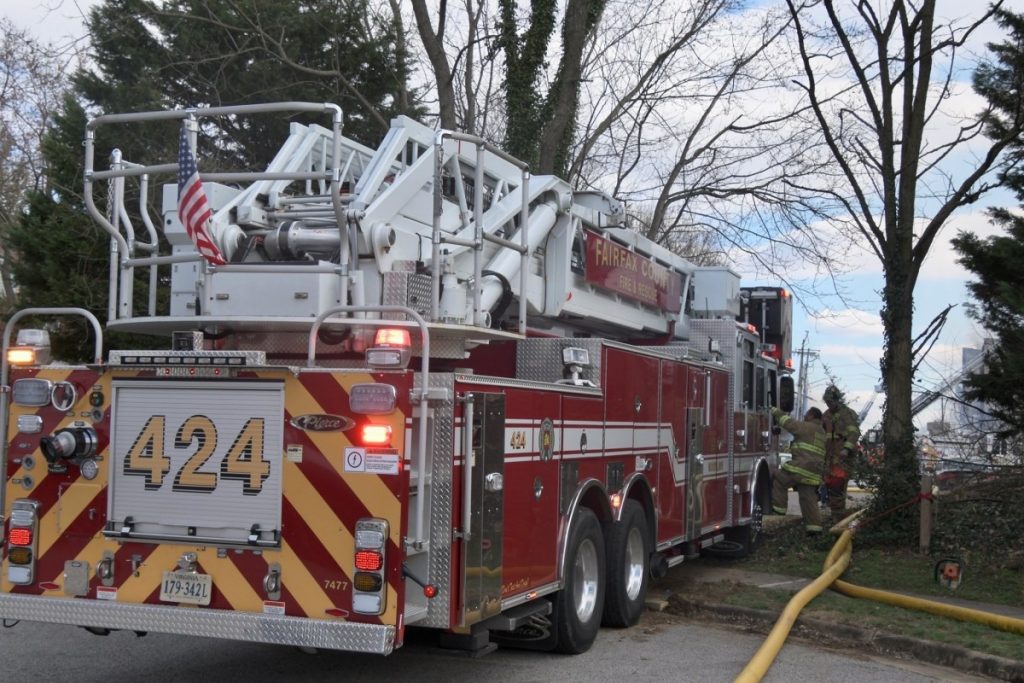 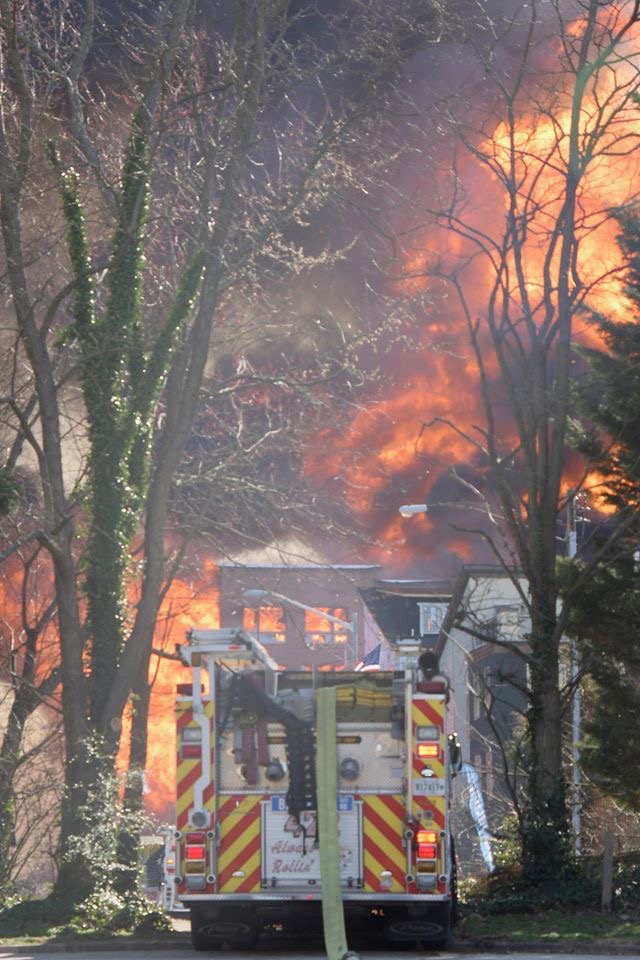 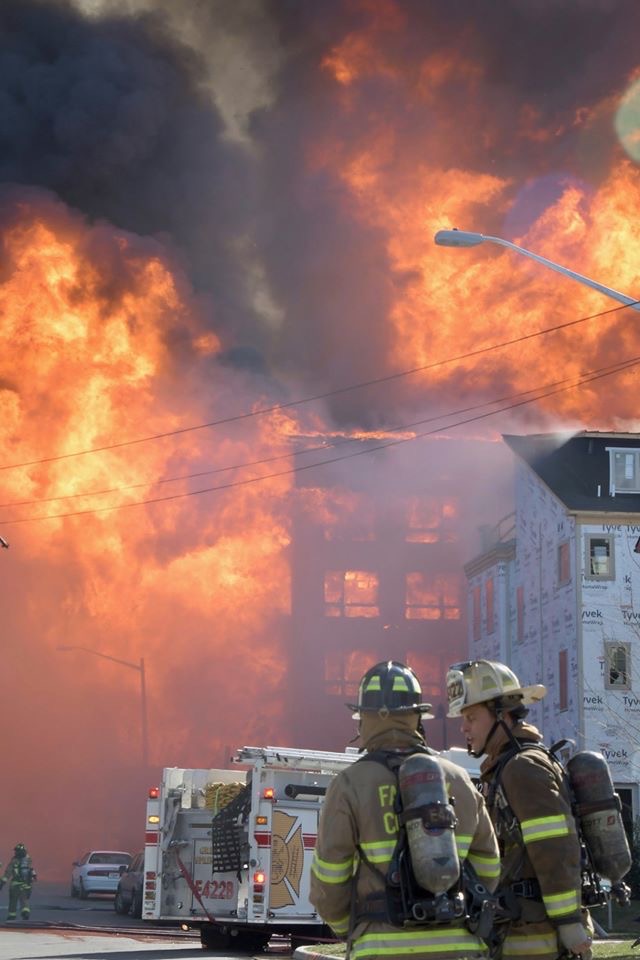 E422B after entering the cutout 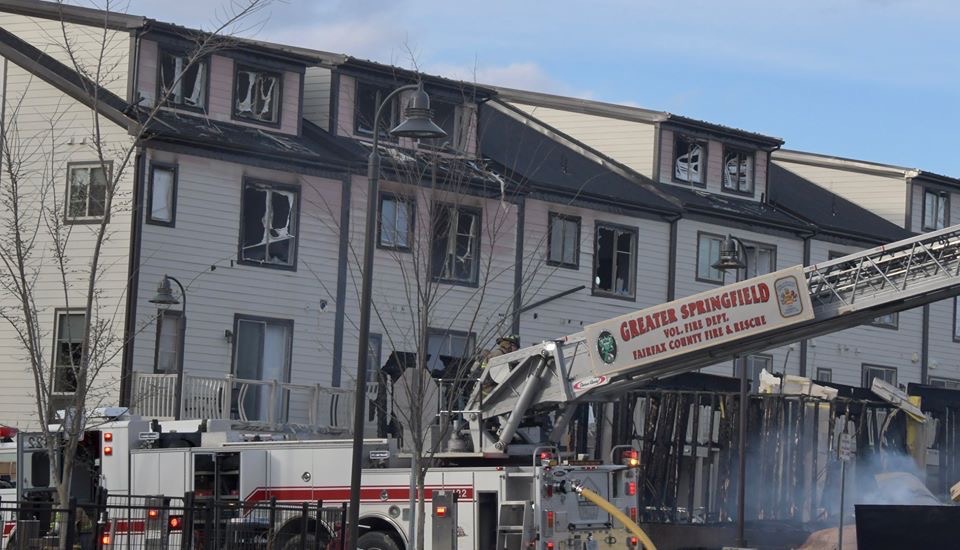 T422 with saved townhouses in background 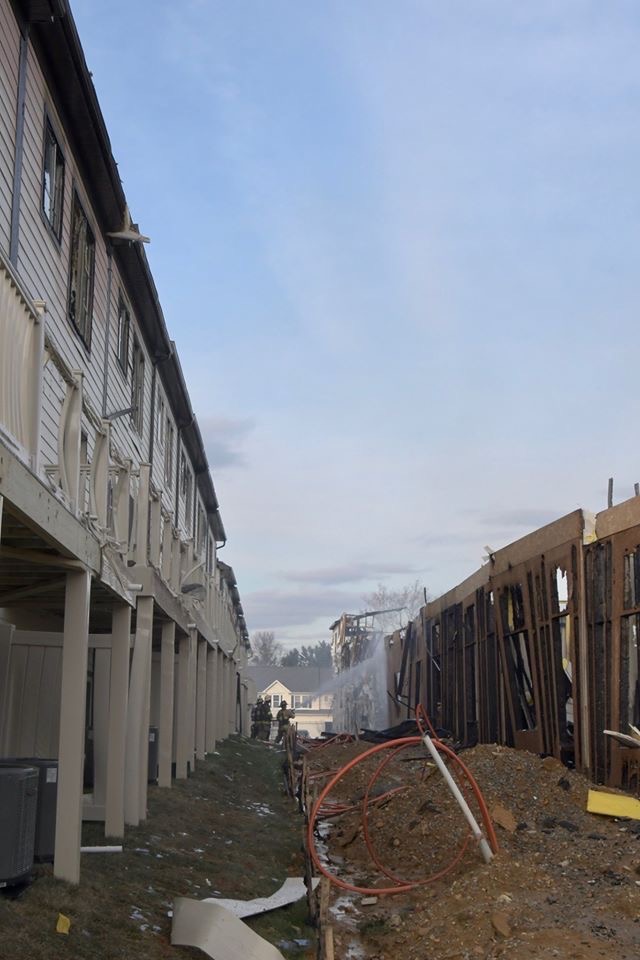 Firefighters battled with only feet on each side to save occupied townhouses (on left).

Thank You to all the Quilters whom hand made and donated holiday bears for us to give to children that are in much need of a hug this year.
Your efforts and generosity help make the season of giving much brighter 🎄❤️ ... See MoreSee Less

Help Us Help You!